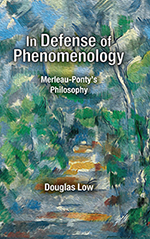 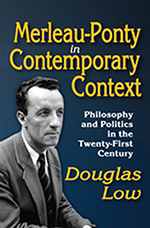 This volume presents the work of Maurice Merleau-Ponty, a great philosopher and social theorist of mid-twentieth century, as a viable alternative to both modernism and postmodernism. Douglas Low argues that Merleau-Ponty's philosophy offers explanations and solves problems that other philosophies grapple with, but do not resolve, given their respective theoretical presuppositions and assumptions. Low brings the work of Merleau-Ponty into critical contact with important thinkers, including Sartre, Heidegger, Derrida, and Marx. 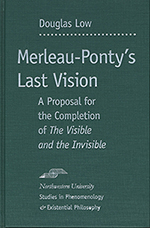 Few writers' unfinished works are considered among their most important, but such is the case with Merleau-Ponty's The Visible and the Invisible. What exists of it is a mere beginning, yet it bridged modernism and postmodernism in philosophy. Low uses material from some of Merleau-Ponty's later works as the basis for completion. Working from this material and the philosopher's own outline, Low presents how this important work would have looked had Merleau-Ponty lived to complete it. 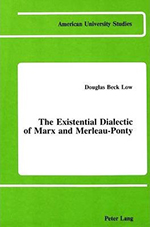 The Existential Dialectic of Marx and Merleau-Ponty is one of the few books to offer an in depth epistemological study linking the works of Karl Marx with a major existentialist thinker. The author first documents the existential and dialectical themes that can be found in Marx's writings and then proceeds to show that Marx's method is strikingly similar to that employed by Merleau-Ponty. It is Merleau-Ponty, however, who has developed this method in detail. Dr. Low thus turns to a thorough analysis and exposition of Merleau-Ponty's first major work, The Structure of Behavior, to reveal Merleau-Ponty's innovative and well-balanced alternative to traditional empiricism and rationalism. Merleau-Ponty's method, as it is revealed here, will be of interest to philosophers, psychologists and social scientists concerned with freeing themselves from the limitations imposed by traditional methodologies.

Articles that appear as a chapter in a book 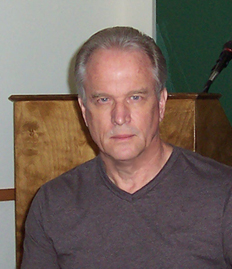